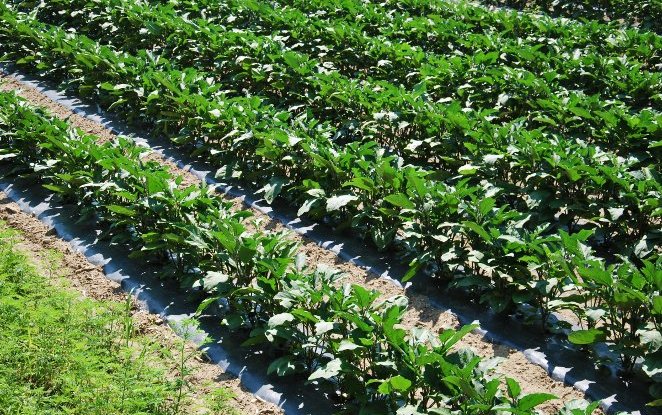 The bill would authorize the sale of commercial agricultural mulch film that respect the above mentioned standard (or equivalent standard) and that the film could be labelled as “soil biodegradable”.

This is an important achievement because, on one hand it recognizes the validity and reliability the quality of the European Standard EN 17033 and on the other it identifies which films are to be considered “soil biodegradable”, thus, helping to have a clear communication towards farmers.